The passing of Jacques Rogge, former President of the International Olympic Committee, is a great loss for the Olympic family.

I had the privilege to work with him during the preparation of the Athens Olympics of 2004 and was impressed by his genuine love of sports and his commitment to the Olympic values.

He actively contributed to the modernization of the IOC and was instrumental in institutionalizing the revival of the Olympic Truce.

He worked hard to impart his passion for clean sports to the younger generation, inaugurating the Youth Olympic Games and serving as Special Envoy for Youth, Refugees and Sport to the United Nations.

Jacques Rogge will be sorely missed and dearly remembered by all the members and supporters of the global  Olympic movement. 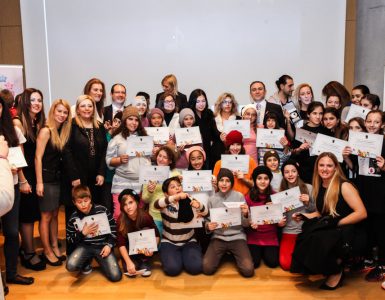 On the 21 September, International day of Peace, 50 children under the age of 12, including young refugees, participated at the celebrations, under the guidance of the International Olympic Truce Centre, in conjuction...